Interested in our programs? That makes sense. Click here to fill out our intake form!
Thank you!
get report
Please enter a valid email address. 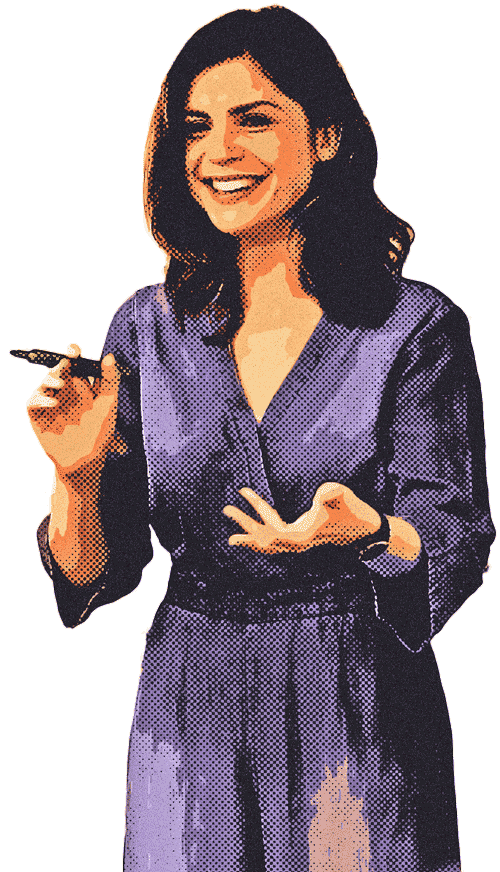 the people who make this thing happen 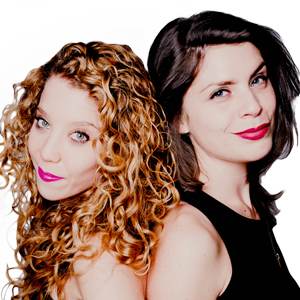 Founders, Creative Directors, & Lead Facilitators
Allison Goldberg and Jen Jamula are founders of GoldJam Creative. As Creative Directors, they develop our interactive roster of training programs and offerings, putting effective communication techniques on their feet and collaborating with their talented team of facilitators to deliver sessions around the world.

As artists, Jen and Alli were featured on the cover of Time Out NY, which ranked them among “the top 10 funniest women in NYC,” and their projects have been recognized by Good Morning America, NPR, Newsweek, VICE, The Daily Beast, CBS, and The Huffington Post. They’ve consulted for keynote speakers, spoken and performed at conferences nationwide including SXSW and Internet Week, created comedic content for brands such as The Guardian and Time Out NY, and served as creative consultants to individuals and brands.
‍
Both Alli and Jen are graduates of Yale University. 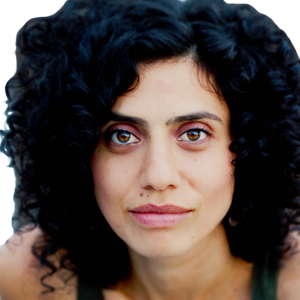 Research & content lead
Ava is a coach, experience designer, and professional actor. After graduating from Boston University, she moved to NYC and has been performing  in theatre, film, and television ever since.

Her experiences as an actor activated her fascination with how we communicate, both as a speaker and a listener. With GoldJam Creative, she helps with researching and developing one-of-a-kind, interactive (yes, even remotely!) programming. 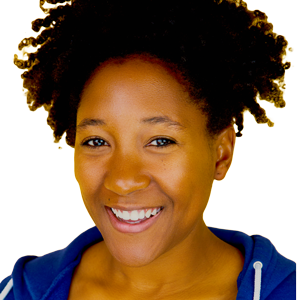 facilitator
Lindsey is a teacher, performer, and hands-on facilitator in Los Angeles. She has taught creativity, leadership, and team-building workshops for Fox, Hulu, NBC Universal, Harvard Westlake, USC Marshall School of Business, the Brentwood Schools, and many more.

Lindsey helps people understand one another and work together more openly in the workplace. She graduated from Yale University. 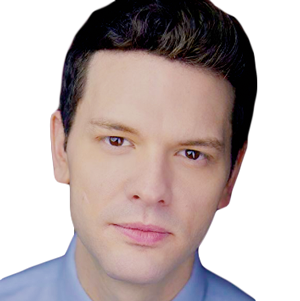 facilitator
Ian Holcomb is a trained behavioral coach and a professional actor based in NYC. After receiving his BFA from The University of Minnesota, Ian trained in London with The Royal National Theatre, Shakespeare’s Globe, and John Barton, and in Dublin with The Gaiety School.

Ian’s acting work has naturally transitioned into corporate trainings with GoldJam Creative where he leads programs in feedback, gender bias, and allyship. 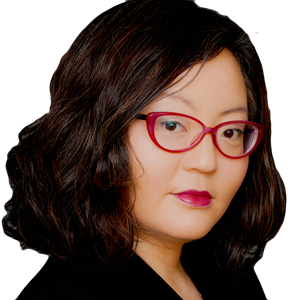 facilitator
Tina is a performer, published playwright, and communications professional in NYC. She’s served as an Assistant VP for a high-profile healthcare trade association, developing media products that garnered national attention. Tina is an expert at translating technical jargon to outside audiences, and building consensus among stakeholders with competing priorities.

She’s a graduate of Yale University and earned her MFA in Fiction Writing at Sarah Lawrence College.